From creative cross-platform alliances to new pricing tactics, media companies, advertisers and streaming content packagers are revising their approaches to this fast-evolving business. Fueled by pandemic-induced changes, the streaming industry has entered its rambunctious adolescence; and recent market hyperactivity has made it grow up fast.

At this summer’s Allen & Co. media finance conference in Sun Valley, the buzz focused on how to hook up. Discovery CEO David Zaslav predicted the industry will be “consolidating a bit more, we’re not done yet.” A Los Angeles Times analysis characterized that the “streaming splurge is changing how Hollywood deals are valued.”

Hollywood is rife with rumors on rearrangements based on streaming relationships. For example, a report about the Disney all-in-one streaming bundle that includes Disney+, Hulu and ESPN+, hints that it could be altered. As Disney CEO Bob Chapek told analysts, “As we learn, I’m sure we’ll refine our offerings in the marketplace.”

Meanwhile, when Charter Communications (the second largest conventional cable TV operator) signed a multi-year pact with ViacomCBS (including licenses for ParamountPlus, Pluto TV, BET Plus and Noggin), Charter Chairman and CEO Tom Rutledge called it “a modern agreement” that recognizes the video business is changing — and that broadband delivery is now the major focus of traditional cable TV. Similarly, a ViacomCBS alliance with Comcast will create an international streaming service, SkyShowtime in nearly two dozen European countries.

Meanwhile, Disney is rethinking its initial streaming concepts. Its day-and-date theatrical/streaming releases of “Black Widow” and “Jungle Cruise” (via Disney Plus Premiere Access for $30) generated far less revenue online than during its simultaneous theatrical showings. That gap prompted analysts to deem it a “watershed moment” that will prompt studios to reevaluate their streaming release scheduling. Not to mention the lawsuit from "Black Widow" star Scarlett Johansson who says she was deprived of income because of the lower revenue from home video distribution.

Hollywood is rife with rumors on rearrangements based on streaming relationships.

In the larger streaming ecosystem, monetizing this evolving behemoth is key. WarnerMedia sales has launched “House of Max” to develop custom creative content for marketing messages on the new HBO Max ad-supported streaming tier. And Connected TV is forcing advertisers to reassess their media-buying tactics. YouTube disclosed that about 40% of its viewership is on TV screens, which makes some of its content more viable as an alternative to linear TV ad budgets.

These industry rearrangements come as viewers are learning what they like in the streaming universe dubbed “HAANY” (Hulu, Amazon, Apple TV, Netflix, YouTube). A Penthera survey, found that streaming viewers watch two hours and 29 minutes of digital video daily; more than 80% of viewers in 18-to-44-year-old brackets watch on mobile devices while 74% watch via connected TV. But the study also found “frustrations when they stream” — 92% in 2021 compared to 88% in 2020. The most common frustration is rebuffering (cited by 50% of viewers) and slow startup (42), with viewers citing it as a reason to abandon streaming.

Despite overall upbeat experiences during the pandemic, naysayers cite recent subscriber declines at Hulu and Sling TV and slower growth at other streaming providers, which may augur further declines as customers pick favorites.

However, several studies show some streaming viewers are willing to buy multiple services. A Digital Entertainment Group (DEG) study in August found that consumers’ spending on subscription streaming climbed almost 17% to $6.3 billion during the second quarter of 2021 compared to the same period last year — notable because of the huge jump in spending during the pandemic lockdowns.

The changes on both the supply and demand side of the streaming ecosystem affirm that growing pains abound. 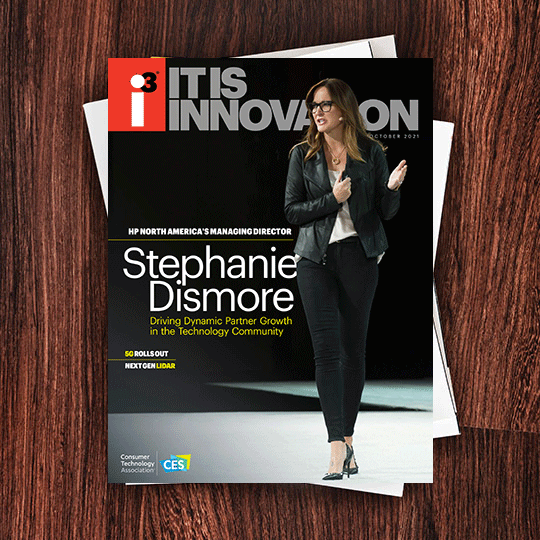