A First for CES

“Autonomous racing is expanding the boundaries of tech and we’re thrilled to welcome the Indy Autonomous Challenge to CES,” said Gary Shapiro, president and CEO, CTA. “With automotive and transportation tech tracking for record growth at CES 2022, the Autonomous Challenge @ CES will further show our attendees all that is possible with self-driving vehicle technology.”

The primary goal of this competition is to advance technology that can speed the commercialization of fully autonomous vehicles and deployments of advanced driver-assistance systems (ADAS). Designed by university teams, these enhancements will lead to increased safety and performance in motorsports as well as commercial transportation. The competition also is a platform for students to excel in Science, Technology, Engineering and Math (STEM) and inspire the next generation of innovators.

“Our university teams have proven that they can advance autonomous technology by setting world records with high-speed laps and now on the biggest technology stage at CES 2022, they will take it to the next level with a head-to-head passing competition,” said Paul Mitchell, president and CEO, Energy Systems Network. “The Consumer Technology Association and CES 2022 play a central role in advancing and showcasing autonomous technology worldwide, so we can’t think of a better partner for this next step of the competition.” 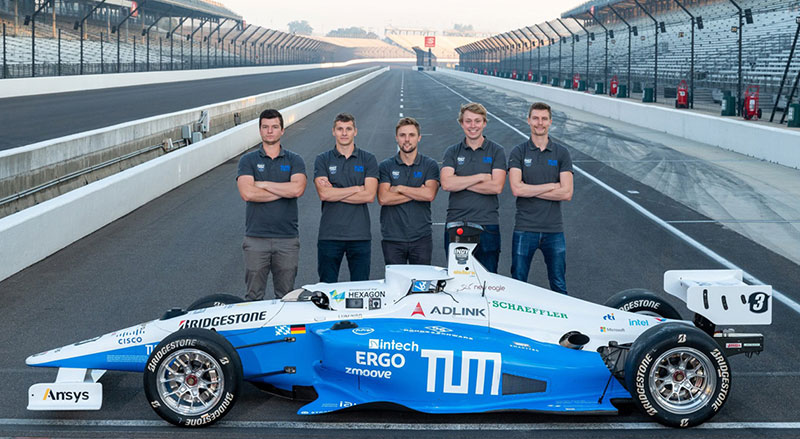 Join us at the Autonomous Challenge @ CES, at the Las Vegas Motor Speedway on January 7. 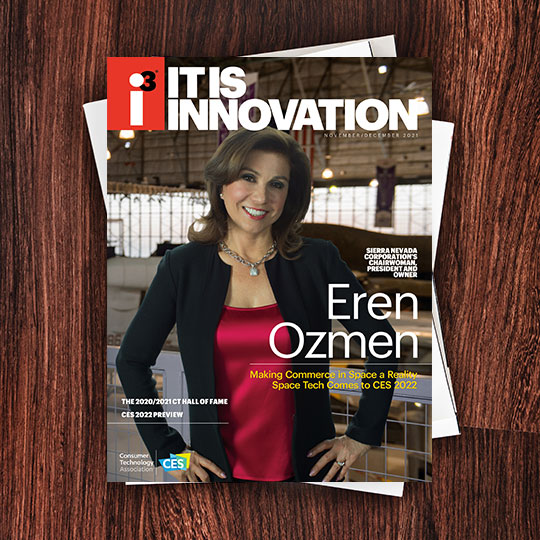