A Strategic Solution to a Supply Chain in Flux

For several years now, supply chain diversification has been top of mind for many manufacturers with operations in China. Vietnam is one of the Association of Southeast Asian Nations (ASEAN) countries that has benefited the most from the China-US trade war.

For several years now, supply chain diversification has been top of mind for many manufacturers with operations in China. Vietnam is one of the Association of Southeast Asian Nations (ASEAN) countries that has benefited the most from the China-US trade war.

With the passage of two major free trade agreements (Border Trade Alliance (BTA) and EU-Vietnam Free Trade Agreement (EVTA)) in 2020, Vietnam has become a prime destination for foreign direct investment (FDI), particularly in the manufacturing industry. The US-China trade war has further encouraged FDI as companies look for quick solutions to avoid tariffs. Described recently as Asia’s “shining star” in its response to the pandemic, Vietnam is poised for progress. It is the only Southeast Asian country targeting economic growth (6.5%) in 2021.

Vietnam's geographical proximity to China has given it a critical advantage as a supplementary manufacturing base. Being near China allows manufacturers to access raw materials and equipment and move them across the border with relative ease. At the same time, forward-thinking companies can use Vietnam as a stepping stone to tap into rapidly growing ASEAN supplier networks and markets.

Another key advantage is Vietnam’s young, skilled and relatively low-cost labor force. According to the World Bank, Vietnam boasts a labor force of almost 60 million workers, growing by over one million per year. Thirty-five percent of the workforce supply is generation Y, born between 1976 and 1995. Vietnamese workers are described as hardworking, educated and able to adapt to new working environments quickly, so training is minimized. The large Chinese-Vietnamese population make cultural and language integration for Chinese firms easier.

The Vietnam government’s infrastructure investments and business-friendly policies have turbo-charged Vietnam’s manufacturing industry. According to the Ministry of Planning and Investment, in the first six months of 2020, Vietnam’s industrial parks and industrial zones welcomed 335 foreign-invested projects worth U.S. $6 billion. To meet increasing demands for efficiency in transport services, the Vietnamese government has prioritized ongoing improvements in infrastructure. Major projects like the North-South Express Railway linking Hanoi and Ho Chi Minh City, at an estimated cost of U.S. $55.85 billion, will ease the flow of goods around the country.

According to GRE Manufacturing’s Executive Director, Richard Fong, “Vietnam as a country and a workforce is perfectly positioned to deliver the sophisticated electronics goods and components to meet global demand. GRE Manufacturing is excited to see continued improvements in Vietnam’s infrastructure and the country’s commitment to inclusive and sustainable growth.”

When sizing up Vietnam as a potential destination for production, there are some key considerations, like financial investment, logistics and infrastructure, availability of skilled labor, the cost of machinery, components and raw materials. There are many new electronics factories in Vietnam. Finding a partner who knows the ropes will ease the burden for companies seeking design and contract manufacturing services.

The next step for Vietnam is the transition to meet the demands for higher-skilled work. Ensuring that Vietnamese workers come with technical skills requires that firms, educators and students unite. That along with the country’s containment of the pandemic, economic growth and recent free trade agreements augur well for 2021 and beyond. 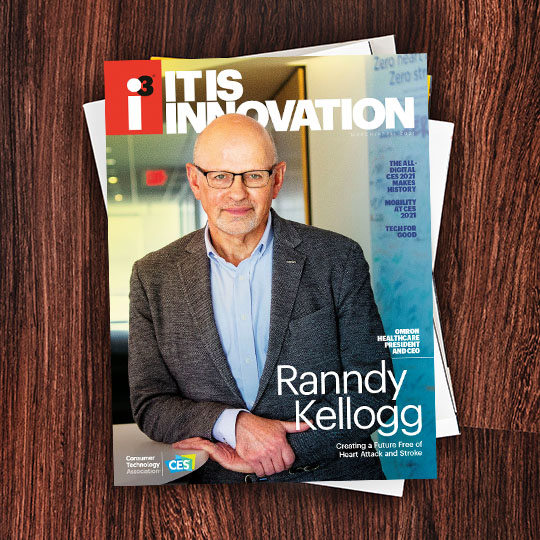