The economy is humming with industry sales setting records, but our industry also faces challenges. Our nation’s economy has record growth with Q1 GDP rising to 6.4% and the Fed expecting 7% growth this year. But this reflects pent up demand and is off the low base during the 2020 economy-stopping pandemic.

The president, Congress and both political parties have approval numbers we have not seen in decades, according to a June Harvard-Harris poll of over 2000 Americans. This makes sense. Americans have been cooped up fearing a deadly disease and just got a vaccine allowing them to be maskless with other humans although this may be changing.

But we should not be delusional. Some of the happiness was bought with borrowed money. Our national economic success is a temporary high fueled by “Uncle Sugar” government lavishing cash on many Americans and businesses. Our children and grandchildren will bear the burden of our national debt soon to hit $30 trillion.

The economy also faces crosswinds. We are in denial about inflation, the lack of workers and other big changes. We are seeing double-digit price jumps in gas, lumber, PVC and thousands of products. Inflation is a tax that hits the poor and those on fixed incomes. It slows economies, devalues currencies and angers citizens. We have not had double-digit inflation since 1980, so many Americans do not know its horrors.

When it comes to increasing productivity, our industry shines.

When it comes to increasing productivity, our industry shines. We fuel remote work, telemedicine, remote diagnostics and new productivity tools including Zoom, Teams, Salesforce and Slack. Robotics, self-driving vehicles, IoT, 5G and smart cities and homes are enhancing and improving our lives.

Artificial intelligence (AI) is the superhero of productivity—and can help slow inflation. It combines the best of machine learning and human problem solving. However, AI’s kryptonite is a government uniquely hostile to the tech industry and unfamiliar with how taxes, overbroad and inconsistent regulations on data collection impact investment.

The March action by the new administration and Congress to “stimulate” the economy with $1400 checks and $300 weekly non-taxable payments to unemployed workers expanded our debt and shrunk the workforce. The cash incentivized millions of Americans to avoid work when the economy most needed them.

The disconnect between the Beltway and reality has never been greater. Ten million jobs are open, yet nine million Americans say they are actively looking for jobs. While certainly regional disparities, skill gaps, childcare and COVID explains some of the disparity, the incentive structure is so perverse that the Chamber of Commerce urged the administration and Congress to immediately halt the payment program. I also raised this with Labor Secretary Scalia over a year ago. The lower unemployment rates in states whose governors cut off federal unemployment aid implies the government made a huge mistake in incentivizing unemployment.

Although, the president and Congress had good intentions to alleviate hardship, they incentivized sloth and dependence over resilience. And they are frustrating millions of Americans who cannot eat at their favorite restaurants, get the repairs and products they need, and face long lines as cashiers are in short supply.

As I write this, a bipartisan infrastructure bill is possible as our No Labels/Problem Solvers friends have a deal which is gathering support. The June Harvard CAPS/Harris poll found that four of five Americans want Congress to pass the smaller compromise infrastructure package. So, although there are challenges ahead, there are also rays of hope. 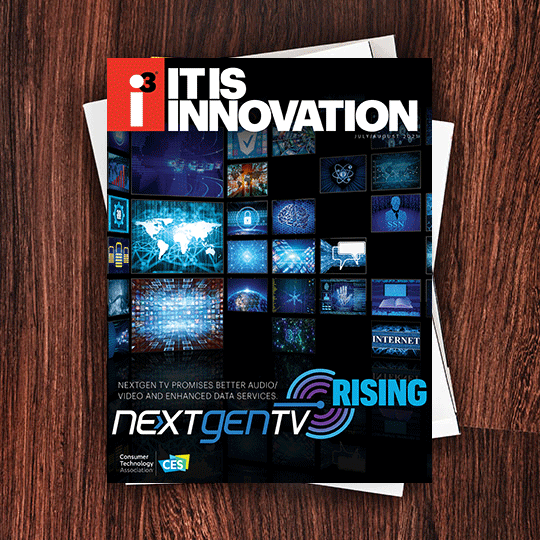