Are the ad-based FAST linear channels too similar to cable/satellite bundles? For example, popular FAST channels run by media companies, such as ComcastNBC (which owns Peacock and Xumo), FOX (Tubi), ViacomCBS (PlutoTV) and A&E (which has spun out content from its linear line-up, creating new “Skills & Thrills,” “Lively Place” and “Crime 360” FAST channels on multiple platforms).

How does free FAST complement Ad-based Video-On-Demand (AVOD) channels, such as Hulu, CBS All Access and YouTube, which use ad revenue to augment their monthly subscriber fees? Add to that Subscription VOD (SVOD) services such as Netflix, Disney+ and Amazon Prime?

Will FAST’s focus on Connected TV (CTV) and Smart TV homes establish relationships with TV set makers? How will the FAST projects at LG, Samsung, Vizio and Roku (among others) develop?

What will be the impact when Amazon adds linear channels to its IMDB-TV package?

Does the online replication of commercial broadcasting’s ad-supported format hinder the value of over-the-air free TV?

Could broadcasters use the emerging ATSC 3.0 standard to deliver FAST streams to enhance or compete with their channels?

Meanwhile, some viewers are confused about where to find their favorite programs in the shifting streams. For example, the whereabouts of Charlie Brown’s Christmas special became a programming mystery. After decades of appearing on the ABC network, the show moved to Apple+ SVOD in 2020. It was available online for free around the holiday (i.e. no Apple+ subscription required). But the programming revision sent a clear message about where “old shows” are going. In this case, Apple+ already had its original Snoopy in Space daytime show featuring the animated characters.

FAST is also affecting the marketing community thanks to its prodigious growth. Advertising on CTV during 2020 climbed by 25% above prior year levels (including AVOD and FAST), according to eMarketer. A separate Moffet/Nathanson Research report showed a 31% year-over-year jump during the spring quarter, partially fueled by COVID-induced viewing.

Even those figures generate questions. Are advertisers spending more, or are they reallocating their TV spending with more online outlets (i.e. moving commercials from broadcast or cable channels to FAST and AVOD)?

Synergies are taking shape as program producers determine how to operate in the streaming ecosystem. Among the conclusions: Marketers are exploring new business arrangements for sharing FAST ad revenues with platform operators via programmatic ad sales.

Countless FAST variations are popping up. Redbox, known for its vending kiosks, cut a deal to make its FAST content available on Xbox One. The channel line-up includes Pac-12 Classics and Black News Channel. The Redbox content is also streamed via a browser and on mobile devices.

FAST is emerging as both a technical possibility and a revenue replacement for the broadcast and cable TV revenue models. Yet many industry veterans want to see how this reconfiguration of the 100-year old ads-only broadcast model and the 50-year old cable TV approach (subscriptions plus advertising) will work.

More, FAST is entering a competitive market. Streaming viewers are being pulled by AVOD (such as CBS All Access), SVOD (Netflix or Amazon Prime) and Transactional Video-On-Demand (TVOD, such as pay-per-view concerts bought à la carte). TVOD events range from Billie Eilish’ $30 “Where Do We Go?” performance, to “An Evening with Renée Fleming and Vanessa Williams,” concert for $15.

This hybrid revenue model is appealing to content distributors, eager to deliver to new audiences. While some FAST services are selling ads directly, others have struck arrangements with programmers to set up split inventory deals. Amazon was expected to control all ad inventory when it launched the IMDB-TV channel, which may spur other FAST operators to adopt a similar structure in this new realm.

Tune into C Space at CES 2021 for thought provoking interviews with industry leaders. 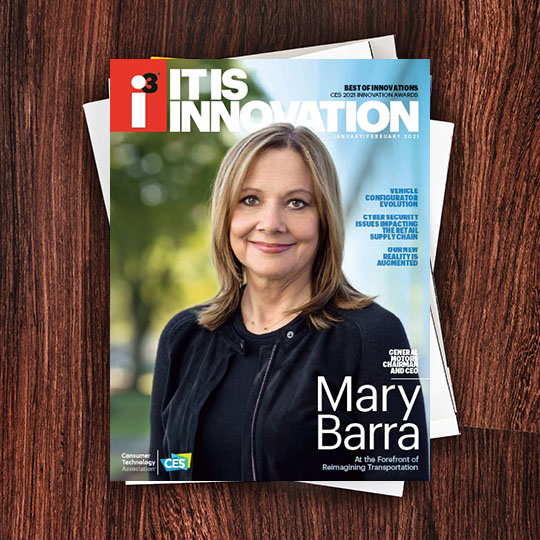