Great Britain has announced that it will allow Chinese technology firm Huawei to assist in the development of its 5G network, though the company and its technology will be excluded from sensitive sites such as military bases. The decision comes after the U.S. and the Trump administration voiced concerns over security threats and suspected ties to China’s Communist Party. The UK will consider Huawei a “high-risk vendor” in the plans, and rules restrict any high-risk vendor from exceeding 35% market share in the network.

The Breathe London project, an effort aimed at measuring real-time air quality, has been announced as a winner of a SMART 50 Award by Smart Cities Connect. The monitoring project, which combines air quality monitors from AQMesh with two Google Street View vehicles, was selected as a winner in the Digital Transformation category. The open source data from the Breathe London project is compared with London’s existing, stationary air quality data, and is available to the public.

London’s Metropolitan police recently announced plans to begin using cameras equipped with facial recognition technology to combat crime and terrorism on London streets. London police, or the Met, have insisted on the technology’s accuracy, while privacy groups continue to voice their concerns over the potential for false positives. The cameras will be linked with a database of suspects updated with the government’s latest intelligence.

Manufacturers of smart speakers, cameras and other IoT devices, will need to provide a new set ofprotections in the UK after new rules were announced. The UK’s Department of Digital, Culture, Media and Sport now requires device makers to ship individual products with unique passwords, avoiding security risks for users who fail to change devices’ default passwords. “[The new law] will mean robust security standards are built in from the design stage and not bolted on as an afterthought,” said Matt Warman, the UK’s digital minister.

Facebook announced that it will create 1,000 additional jobs in London this year, mainly in the areas of software engineering and data science, according to Facebook’s Chief Operating Officer Sheryl Sandberg. The new roles will also include the Facebook team charged with combating harmful online content on Facebook platforms, including Instagram and WhatsApp. 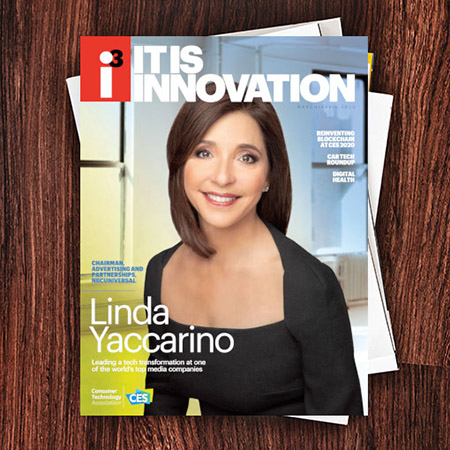