Driving well is a relative thing, dependent on context and ingrained behavior as much as on learned skills, experts say — and this notion applies equally to both humans and self-driving cars.

Driving well is a relative thing, dependent on context and ingrained behavior as much as on learned skills, experts say — and this notion applies equally to both humans and self-driving cars.

“What we have found is, driving behavior as a whole has many different dimensions that influence it,” including location, infrastructure, weather, and even local and regional culture, says Lukas Kuhn, chief technology officer at Tourmaline Labs, a San Diego-based maker of driver monitoring technology used by fleet managers and insurance companies worldwide. So, traditional ways of scoring good driving behavior — such as counting hard braking incidents — aren’t informative, Kuhn says. “What we see is that understanding what is normal is very crucial.” Stomping on the brakes may not be extraordinary heading down a steep mountain road in Utah, but would be on the New Jersey Turnpike, for instance.

To correct the “long tail” of teaching autonomous cars to drive best in any given circumstance, “I believe you have to understand the diversity of driving behavior as well as what influences driving behavior on the mass scale,” he says. “Just getting a car to not produce an accident and to get it to drive from point A to point B is a tremendous milestone, but it’s not enough to make it a mass transport solution,” he declares. Rather, efficient driving that prevents bottlenecks, learned from data, is the crucial second goal, he adds.

Right now, Kuhn contends, autonomous cars are similar to 16-year-old first-time drivers. They have the intelligence to handle the task at hand, but not sufficient experience to anticipate other drivers’ behavior before it actually happens. And makers so far are only teaching them to navigate safely from one place to the next — not to drive efficiently, which is learned over time, he says.

Autonomous cars should be like someone with a lot of driving experience who also can make others comfortable — whether those are passengers or fellow drivers, and wherever they may be, Kuhn says.

In fact, driving doesn’t really tax the human brain, which functions more like a reptile brain when a person is piloting a car, says Julian Togelius, associate professor of computer science and engineering at NYU Tandon School of Engineering in Brooklyn, NY.  “There is much less of what we think of as conscious reasoning, and there is basically none of the verbal reasoning except when you read a map or, nowadays, listen to Google Maps tell you what to do. But that’s a layer on top of the actual driving [which] you can’t vocalize to yourself,” Togelius says. Instead, he says, driving entails “forward models of the real world you run in your head, and it’s very approximate, qualitative and non-verbal — which is why you can do other things while driving.”

It’s also why neural networks are able to study human driving behavior and mimic it well, he explains.

Thus, developing autonomous cars is not so much a technical problem anymore, according to Togelius. “It is really about legal and societal acceptance and business models,” he adds.

“At the moment it’s a kind of philosophical discussion,” states Dirk Wisselmann, senior engineer and expert for autonomous driving at BMW AG in Munich, Germany. BMW is working on its iNext models, which will be highly automated but not fully autonomous vehicles. Pilot testing is expected to begin in 2021 and full commercial rollout is anticipated around 2025. That’s when BMW also expects trials to begin for its own completely self-driving cars. Don’t expect fully autonomous cars to be changing the world for decades to come, a company spokesman says.

“There’s still a lot of time to decide and to prepare,” Wisselmann says. 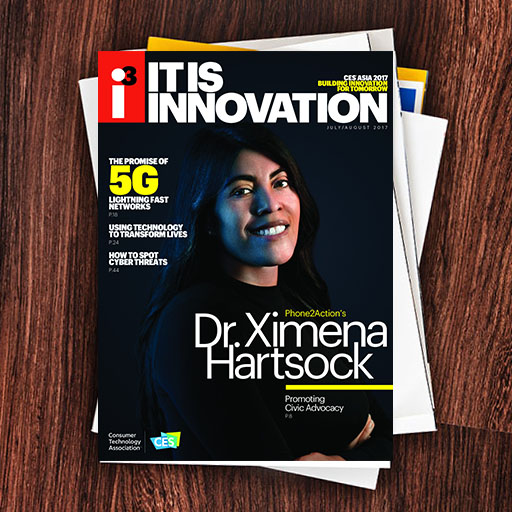