In 2019, 12 million Americans relied on payday loans to cover unexpected expenses between their paychecks, racking up billions in fees on interest rates. Amid the global pandemic, others overdrew their bank accounts or joined the millions of Americans who reported challenges paying bills on time. Luckily, there’s a solution that can help ease financial stress for millions provided by CTA member company, DailyPay.

DailyPay moves more than $1 billion a year in earnings into the hands of employees as they need it, offering a simple app to facilitate earned wage transfers to bank accounts and debit cards. Users can see their pay balance in real time and choose to receive funds instantly with the press of a button. Whether it’s making a rent payment, covering car repairs or paying for medical treatment, 74% of DailyPay users say having access to their earned income has helped reduce financial stress and over 81% have stopped relying on payday loans entirely.

Given this transformational power, it’s no surprise that the DailyPay team is focused on more than just creating technology that can deliver money faster. Founded in 2015, the company started with the question: why do you have to wait two weeks to get paid? As Chief Innovation and Marketing Officer Jeanniey Walden explains, “the way our system is designed today is really challenging for about a third of Americans…and [DailyPay] is looking at methodically changing the way that financial system works to make it a fair and equitable one for everyone who’s involved.”

During the pandemic two-thirds of working Americans reported experiencing some negative financial impact. “During COVID, there was a realization that financial transparency is a critical element that many employers had not been focusing on,” said Walden. “DailyPay became a lifesaver for the household during COVID,” allowing Americans who had lost their jobs or had hours reduced to pay for everything from personal protective equipment (PPE), to pet food, to upgraded internet plans.

DailyPay and the Future of Work

DailyPay isn’t just a boon for employees. As a growing number of employers have struggled to recruit and retain employees, particularly in hourly and shift positions, businesses using DailyPay fill open roles 53% faster when they advertise their participation. Businesses report that new employees are often so excited about the benefit that they download the app as soon as it’s offered during orientation. And in industries like food services, employees with DailyPay stay up to 73% longer than those who don’t use DailyPay.

In a world where we have come to expect instant everything, DailyPay has created an immediate way to reward employees for exemplary work or picking up additional shifts. That’s why seven of the top 10 fast food restaurant chains — including McDonald’s, Burger King, Panera and Dunkin — and hundreds of other businesses use DailyPay and support financial freedom for millions of their employees.

And the opportunities for partnership don’t stop there. DailyPay recently announced a new daily pay marketplace, which gives banks, credit unions, insurance brokers and other institutions the ability to integrate DailyPay capabilities into their services. “We started with pay, and moved to savings,” said Walden. “Next year, you’ll see that continuous enhancement applied to different ways money can work better for you, whenever you’re working.” To learn more about DailyPay, visit dailypay.com. 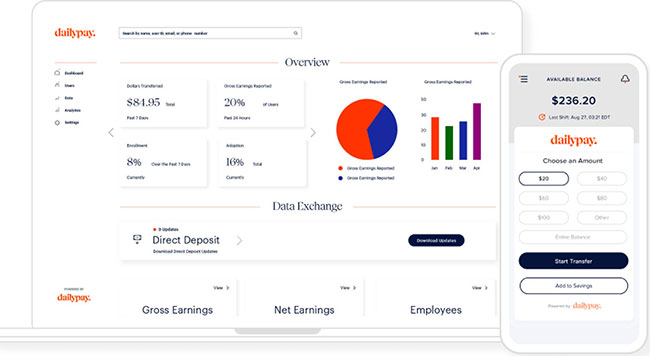 Employees have 100% access to their earned income instantly and between paychecks. 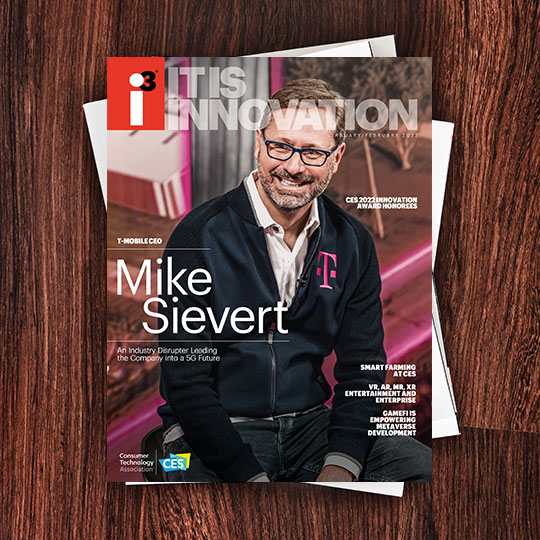