Everyone is talking about the opioid crisis, but what if a physician could prescribe a virtual beach vacation to manage pain instead of popping a pill? What if insurance companies would cover the costs of scenic tours of Icelandic fjords to lower blood pressure, instead of paying for a drug?

While virtual reality (VR) hasn’t caught on with the mass market, within digital health, researchers are digging into immersive technologies. This new tool, associated with video gaming and entertainment, could play a role addressing major issues in the healthcare industry.

Samsung, AppliedVR and Rendever are working on VR solutions to help patients manage challenges including pain, PTSD, obesity, anxiety and depression. Clinical studies are creating a base of evidence showing that VR can block pain, calm nerves and boost mental health — without pills and side effects.

AppliedVR is bundling its content with Samsung’s Gear VR headset to manage acute pain and anxiety in hospitals, panic attacks, muscle tension and as a distraction when drawing blood. VR is also helping women cope with pain during labor. Its suite of experiences is a biodata-driven take-home program to help chronic pain sufferers build skills for better pain management.

AppliedVR is also conducting studies with Cedars-Sinai Medical Center and Children’s Hospital Los Angeles. One study included 60 patients with medical conditions ranging from abdominal pain from pancreatitis to chest pain from pneumonia. Patients played an AppliedVR game called Bear Blast, in which the player throws balls at cartoon bears by moving their heads to earn points.

Dr. Brennan Spiegel at Cedars-Sinai, reported that with 20 minutes of playtime, patients’ pain was reduced by 24 percent on average. Before using VR, the patients had a pain score of roughly 5.5 on a zero to 10 scale and afterward it averaged 4. “That’s a dramatic reduction for acute pain,” he says.

Samsung recently partnered with Travelers, Cedars-Sinai, Bayer and AppliedVR to explore the effectiveness of a digital kit that uses therapeutic VR and wearable technology to manage pain associated with acute orthopedic back injuries.

And Microsoft, with its HoloLens AR, is performing surgeries and delivering ultrasounds in 3D. It is also helping to guide the blind through buildings, with audio prompts using an app developed by researchers at the California Institute of Technology and University of Southern California.

Rendever, an MIT startup, is building a research-based VR platform to provide cognitive stimulation, socialization and therapy to help aging populations solve the lack of mobility and isolation that can result in depression, cognitive decline and increased medication.

For example, a Boston public library worked with Rendever to generate content for a retirement residence. Without leaving their armchairs, five residents wearing Rendever headsets enjoyed a tour along the streets where they grew up encouraging conversations with other participants. In June, Rendever joined ASALifeline and AARP to discuss VR-based reminiscence therapy to help reorient patients dealing with post-surgery delirium.

Researchandmarkets says the potential market is large with VR in healthcare forecast to grow 54.5 percent from 2017 to 2023. 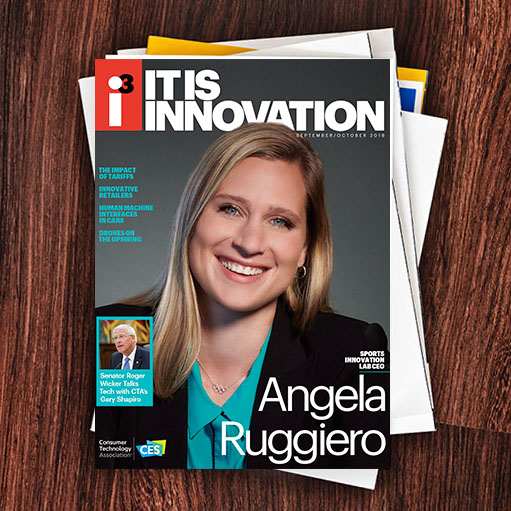