As of October 2017, 20 percent  of all Google searches were voice searches and by 2020 that could rise  to 50 percent according to ComScore. That means that there will be 600 billion Google voice searches in 2020.

This shift is being driven by  a number of converging trends: the ubiquity of smartphones, the exponential increase in computational power, improvements of voice recognition and the rise of artificial intelligence (AI). Voice recognition has reached a tipping point by achieving human-level accuracy in speech recognition.

Amazon’s Echo is a “smart speaker.” Along with its AI named Alexa it has  hit prime time. (Alexa is named after  the ancient library of Alexandria.)  The market has exploded in 2017 with roughly 35 million Americans now owning a voice-activated assistant device. Amazon Alexa allows you to stream music, get breaking news, control your smart home and order an Uber or a pizza. Google also announced that it has already integrated a range of third-party services into Google Home, including OpenTable, WhatsApp and Ticketmaster.

With 70 percent market share, Amazon is by far the dominant player in this space. Some 44 percent  of the 225 million U.S. smartphones have a personal assistant application that was used at least once a month according to Verto Analytics. The amount of time spent using these apps is relatively small but growing. Increasingly, people are using voice  to dictate texts and answer questions with chatbots.

Your voice-enabled digital assis- tant on your smartphone can book appointments, buy products, and even  create and read a daily custom news highlight for you. In the near term  it will also warn you of a service light  on your furnace, when your tire pressure is low, and when you need to buy  more milk. It will integrate with every smart internet-enabled device that you own. What people and companies imagine that digital assistants can do for  us is mirrored by the explosive growth  in the number of Alexa skills.

A skill is an application. So you can enable a cooking skill to read recipes  to you in the kitchen while you cook.  And there are commercial skills — Domino’s Pizza has one to allow you  to order — you guessed it — a pizza. The number of these skills are skyrocketing. By comparison, Google had only 378 skills in June 2017, while Microsoft’s Cortana had 65.

Amazon has been offering  Alexa-only shopping deals to get  customers comfortable with shopping by voice. Why would that be? Well, when I shop on my desktop I can have  multiple browsers and windows open  to price compare items. But when  I shop by voice there’s no screen and  no comparison. So Amazon wants  us to get addicted to the new medium  to make the market.

This is the natural evolution of computing and there are profound implications for companies, brands and marketers.  We have entered the era of voice. 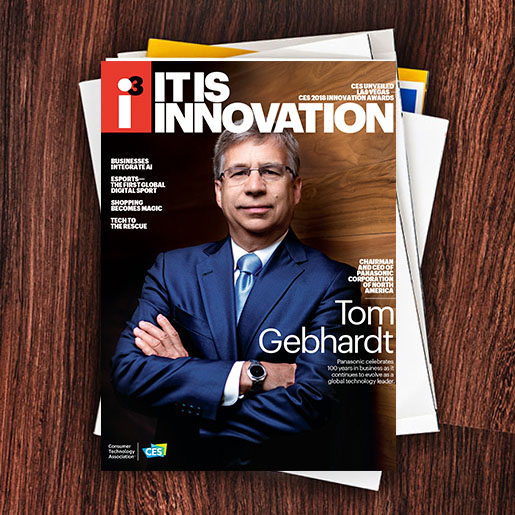